Ever since I stumbled across the Tweed Run in 2013, when it started in UCL, I’ve wanted to join in. Eventually, some three-years later, I had myself a ticket and I was able to go join in! 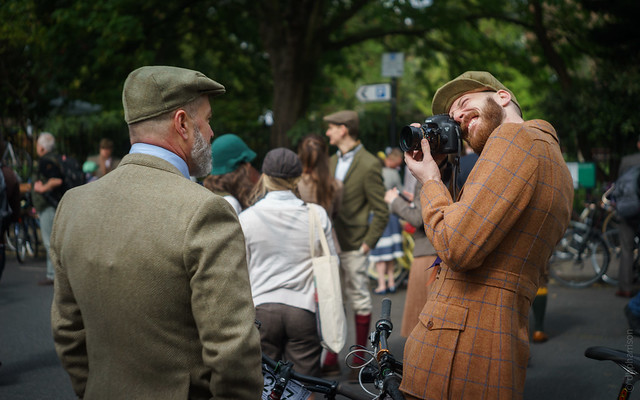 I bought myself a Pashley Tube Rider as a commuting bike for Cambridge back in January, and I set about giving it a bit of a refurb for the day, courtesy of spray.bike and a lot of elbow-grease. More of that in a future post, but for now here’s a quick preview of the bike, on the day. 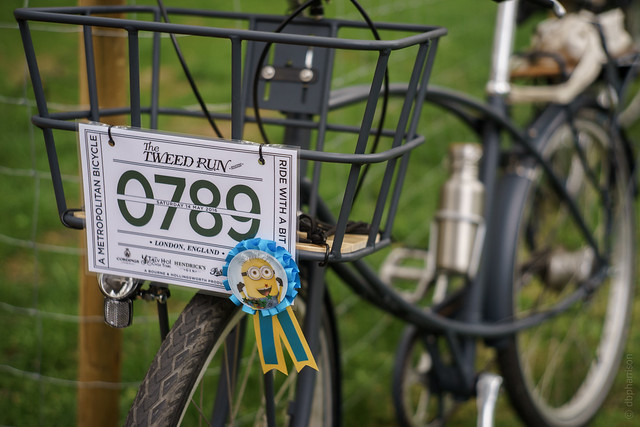 The other thing for me to worry about was my own attire. I’d bought a suitable jacket from Uni Qlo back when I was in Japan last year, I found some suitable trousers from H&M, a lovely tweed hat from This is Cambridge, and wore my ever trusty Harris Tweed Bairn from Trakke up in Glasgow. 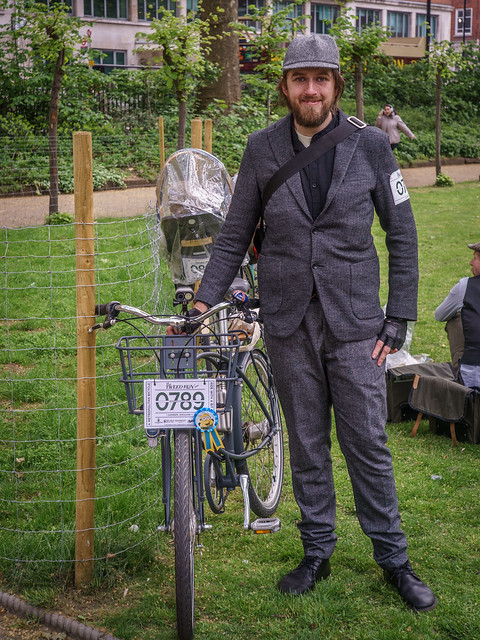 It was a great day and a lovely ride – I particularly enjoyed the bemused smiles and waves from onlookers, most of whom seemed genuinely happy to see us! I do wonder how many of the tourists in London thought that this was typical Saturday afternoon in the capital. My only criticism of the day was that there were perhaps a few too many people in attendance, resulting in traffic jams and some rather irate passers-by. 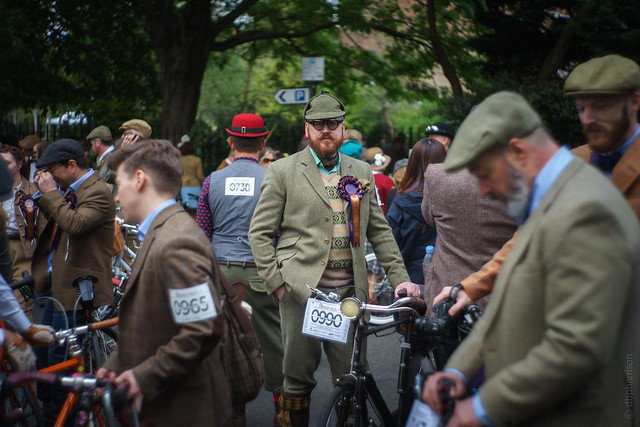 As ever, I of course, tracked my way around the ride with Strava, which you can view below.

And I lugged along my trusty Sony A7ii, fitted with my 50mm f2 Jupiter-8 lens, which I think gave a perfectly appropriate rendering to the day’s events. 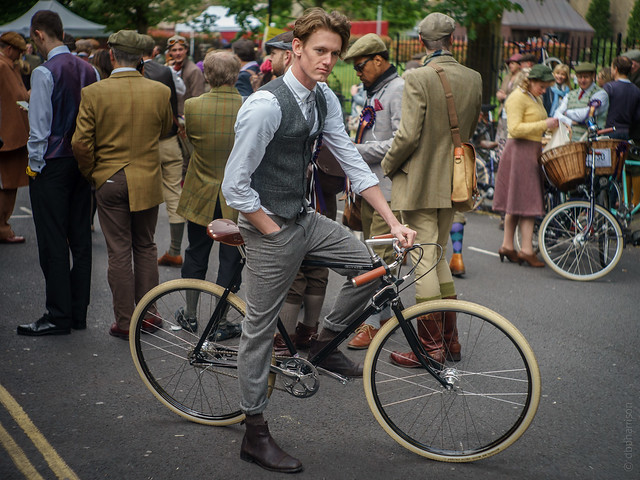 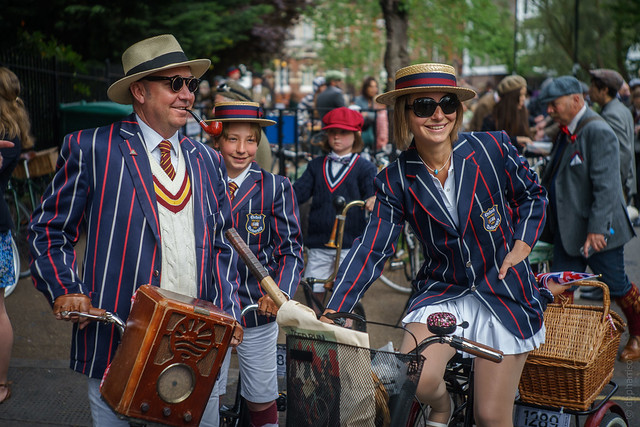 I’ve included some of my favourite photos from the day throughout this post, the remainder of my images are up on my Flickr page, click here, or on the image below, to view. 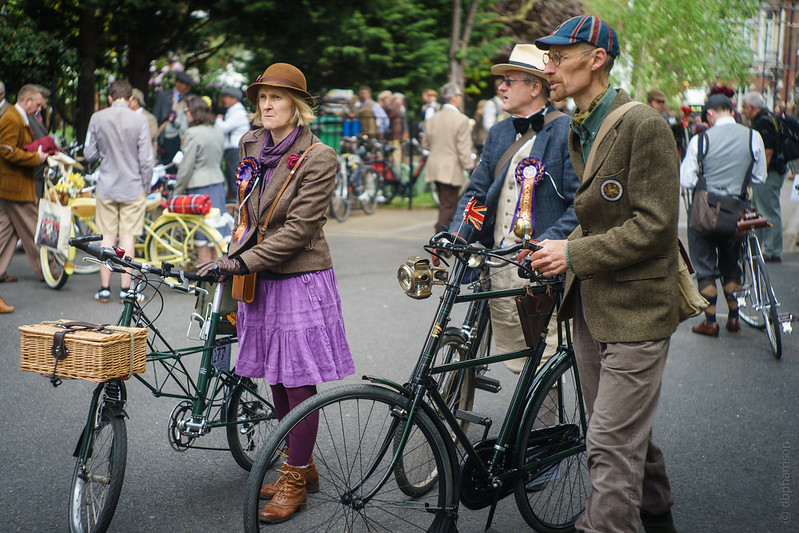